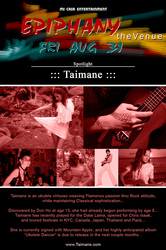 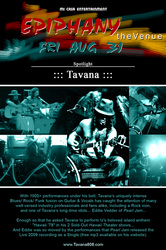 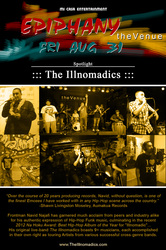 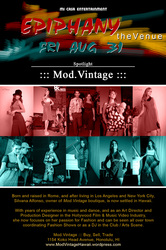 ::: Taimane :::
An ukulele virtuoso weaving Flamenco passion thru Rock attitude, while maintaining Classical sophistication...
She was discovered by Don Ho at age 13 and had already begun performing since age 5...
Taimane has recently played for the Dalai Lama, opened for Chris Isaak, and toured global festivals in NYC, Japan, Thailand, Paris, etc...
She is currently signed with Mountain Apple, and her highly anticipated album
"Ukulele Dancer" is due to release in the next couple months.
www.Taimane.com


::: Tavana :::
With 1000+ performances under his belt, his uniquely intense Blues/ Rock/ Funk fusion on guitar & vocals
caught the attention of Eddie Vedder in 2007... enough so that Eddie asked him to perform Iz's beloved "Hawaii '78" in his 2 Sold-Out Hawaii Theater shows...
Eddie was so moved by the performances that Pearl Jam released the Live recording as a Single (free mp3 available on his website).
www.Tavana808.com

Various Dance Performances throughout the Event

::: The Studio Group :::
There will be 3 cameras filming professional quality footage
during the entire event... so rock your style to the nines
www.TheStudioHI.com